West Gate Bank was founded in 1968 at 1204 West O Street in Lincoln. We are a state-chartered bank regulated by the Nebraska Department of Banking and the FDIC. West Gate Bank has grown over the past 50 years to seven branches in Lincoln and four branches in Omaha, with over $560 million in total assets--all invested in the Lincoln and Omaha communities.

West Gate Bank is owned by Carl Sjulin and his family. Carl serves as Chairman, President and CEO of the bank. Carl and his brother, David, and sister, Kathryn Lonowski, are all graduates of the University of Nebraska-Lincoln. David is an ENT physician in Omaha and Kathryn is an attorney in Ft Collins, CO. 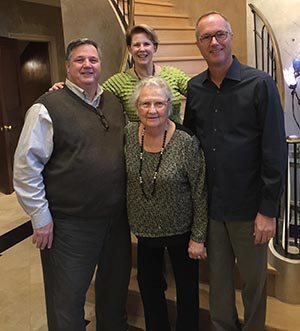 West Gate Bank and its 220+ employees are proud to serve the Omaha and Lincoln communities in numerous ways that only a locally-owned bank can. WGB is represented on over 100 local non-profit boards, charities and other philanthropic activities. Our commitment to leadership and giving back to the community has earned WGB a number of awards including the Federal Home Loan Bank Community Leader Award and the Better Business Bureau Integrity Award.

At West Gate Bank, "Our Interest is You" is more than a slogan. We are committed to remaining family-owned and focused on serving the people of Nebraska. Our vision of servant leadership is based on a few, simple core values including providing you with the best banking products and good, old fashioned Nebraska customer service.

The Sjulin family learned their values growing up in the small community of Shenandoah, Iowa. The values of hard work, helping your neighbors and integrity are as true today as they were when the Sjulins worked on their family farm.  “Leave it better than you found it” is a lifelong lesson in the Sjulin family, and WGB is committed to honoring these values. 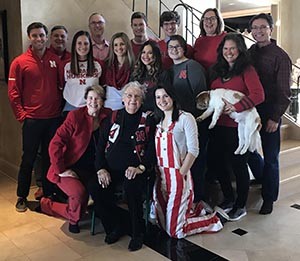 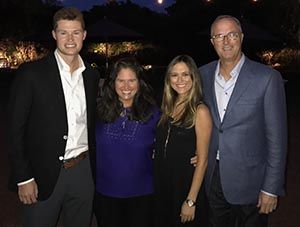 Community banking has been our focus for 50 years, and we devote all of our resources for the betterment of our customers, employees and the communities we serve. Banking is a public trust that we take seriously. We believe in and make all of our investments in the people and communities in eastern Nebraska. A central tenant of our commitment is to maintain a safe and strong bank that demonstrates excellence in all facets of banking while exemplifying the highest level of integrity and character.

The employees and directors of WGB share these values. We are so very proud of them and their promise to provide you a commitment you can count on.

To our customers, thank you for the opportunity to be of service. We greatly appreciate the trust and confidence you place in West Gate Bank and look forward to honoring our commitment to you in the future. 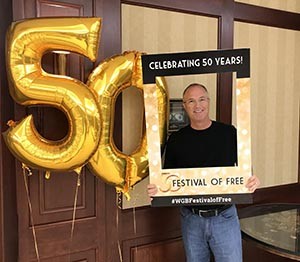 West Gate Bank Board of Directors

West Gate Bank has built an 11 branch network across Lincoln and Omaha to serve you.

Jump to a product: